Tobacco Counterfeiting: How Serialization Can Help 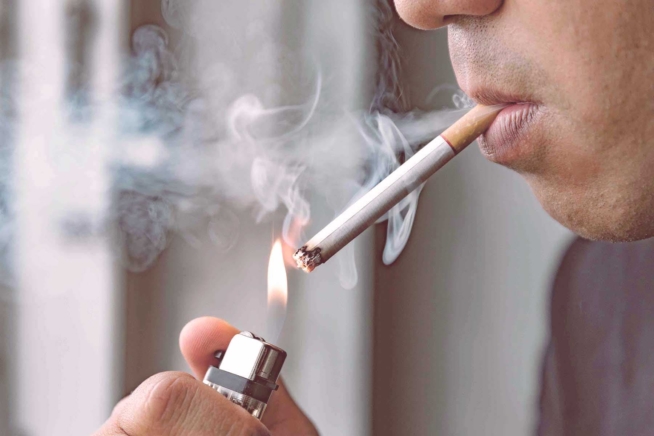 Industry estimates say that 450 billion cigarettes are sold illegally each year. In the EU, 8.7% of all cigarettes smoked are either counterfeit or contraband.

For this to be possible, the illicit tobacco trade has to be a massive and profitable industry with dozens of manufactures, suppliers, and sellers.

So what goes into crafting this elaborate world of illicit trade?

The punishment can be minimal for cigarette counterfeiters–likely just a few years jail time, a fine or merely probation.

According to an investigation by Slate (covered below), a tiny Chinese town has seen its citizens be killed for outing counterfeiters.

Not even state and private investigators are safe. Tobacco counterfeiting is a big problem.

Let’s look at why.

The first type of illicit tobacco trade is counterfeit, where companies make fakes of popular brands such as Marlboro.

The second type is known as cheap whites. Cheap whites are usually locally-produced cigarettes that are intended to be smuggled across borders.

The biggest commonality among all illicit tobacco trade though is that it is accomplished without being taxed and can cost governments and taxpayers billions.

Meanwhile, the international tobacco smugglers make enough money that they could be considered the third largest tobacco company in the world.

The World of Tobacco Counterfeits

To learn about the underground world of counterfeit cigarettes, we turn to China. Ninety-nine percent of counterfeits in the US come from the Asian economic giant.

Slate Magazine took an inside look at Yunxiao, China and illicit cigarette factories are everywhere but most of them are, quite literally, underground.

The village is ruled by the counterfeiters to the point that villagers act as lookouts—whether it’s hanging out in alleyways or tailing visitors.

The problem with the world of counterfeit cigarettes is not just their production rate. 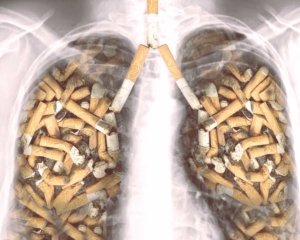 Even though 98% of all illicit tobacco trade is made legally before being smuggled, it is that remaining 2% of counterfeit cigarettes that causes the most harmful effects to human beings.

Counterfeit cigarettes not only present a higher risk of cancer, but they have also been found to contain levels of lead, arsenic, and mercury, as well as many more harmful substances.

Additionally, they are statistically more likely than legal cigarettes to lead to a decrease in mental and physical health, because there are no regulations on how they are made or what they are made with.

The WHO estimates that putting an end to the illicit tobacco trade could save 160,000 lives a year.

Money, of course. The global tobacco industry brings in $500 billion a year—a number too big for counterfeiters to resist.

Not only does the massive legal industry promise a high profit to counterfeiters, but the pushback on cigarettes by health advocates is driving up cigarette taxes dramatically.

Many states rely on tobacco tax increases to discourage smoking. But every cent increase on tax may be motivation for more people to get into the illicit trade business to avoid those taxes. 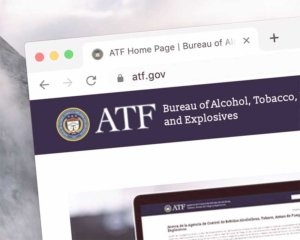 Another problem stems from minimal punishment.

The sentence for selling and smuggling counterfeit cigarettes in New York is 2-5 years in jail, and that’s only for more serious offenses.

More likely, if you’re caught selling, you’ll receive a misdemeanor charge which is a maximum of 1 year in jail but is more often a fine.

For counterfeit cigarette manufacturers the story is a little different.

In the US, manufacturing counterfeit tobacco can land you a maximum of a $250,000 fine per offense and a maximum of $1 million for all offenses.

This may sound like a pretty substantial deterrent, but as mentioned above, 99% of counterfeit cigarettes actually come from China and not the U.S.

Recently, China has intensified their war against tobacco counterfeiters and smugglers, with severe offenders facing life in prison.

However, Chinese tobacco counterfeiters still maintain a layer of protection since their terror tactics and retaliation killings help to ensure that no one will rat them out.

How Serialization Can Help

With the sheer size of the illicit tobacco industry, it’s no surprise that legitimate tobacco companies are losing massive amounts of revenue to counterfeiters and smugglers.

What can be done to combat this? 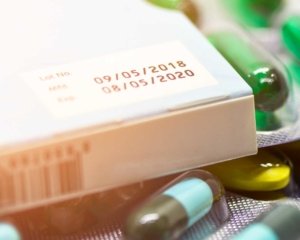 Serialization goes beyond pharma. It enables companies to track their products every step of the way.

This means that, if at any point your product enters into illicit trade, you’ll be able to tell when and where.

Having a serial number on your product lends legitimacy to the product itself and that makes it more appealing to buyers.

That serial number also enables consumers to access important information about the product, such as where it was manufactured.

Having a serialized product reassures the consumer of the quality of manufacture and reinforces the confidence needed in combatting counterfeiters.

A note on our terminology

Serialization is the application of a series of numbers on products or packaging that makes it easier to track, store, access and transfer product information.

The stream is used to store the object or transmit it to a database or a file — and that is very useful in diversion prevention, as well as in standard supply chain practices like returns management.

We live in an ever-evolving world of serialization and secure packaging. So much so that we learn more by attending trade shows like Pack Expo.

It is time to fight back and protect your business and your customers from the illegal tobacco trade and counterfeit cigarettes.

Considering the sheer size of the illicit tobacco trade, it’s a wide-open battlefield.

Not only will serialization keep track of your products every step of the way, but it will give consumers confidence in the legitimacy of your business and help them (and you) to fight tobacco counterfeiting.

Previous Article
View All Articles
Next Article
Your browser is out-of-date!

Update your browser to view this website correctly.Update my browser now